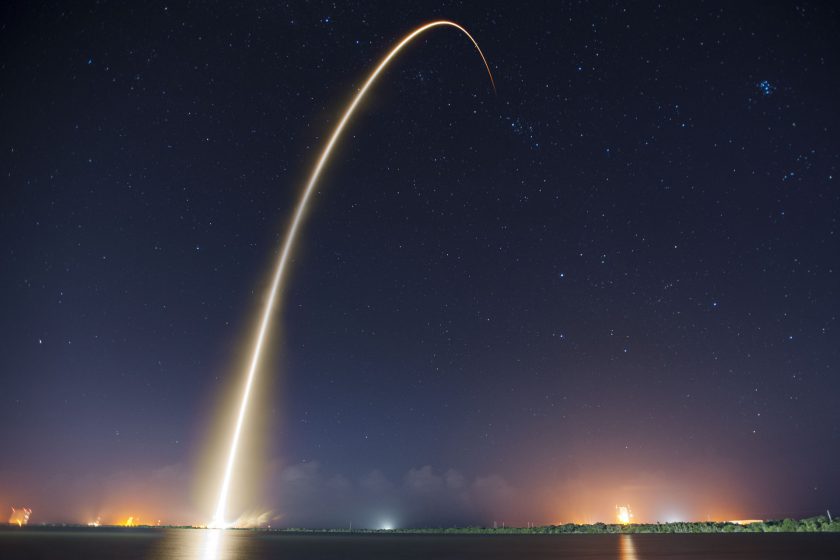 .NET Core 2.0 includes major improvements that make .NET Core easier to use and much more capable as a platform. The following improvements are some of the biggest ones but there are others. Check this post for more information.

Download the latest .NET Core SDK from https://dot.net/core and start working with this new version of .NET Core.

Please share feedback and any issues you encounter at dotnet/core #812.

Watch the launch video for .NET Core 2.0 to see this new release in action.